Hill Radnors ready for the tup

Just one more week and we put the tup in with the ewes, this time we will only put the Radnor ewes our Radnor Tup. Last year we tried a Lleyn Radnor cross but were disappointed with the results. We were hoping for some hybrid vigour with the resultant lambs but their growth rates were less than the pure Radnors. 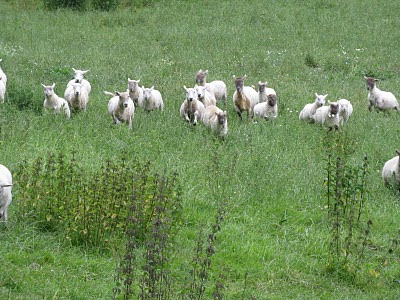 The ewes and the Tup are both on our best pasture in an attempt to 'flush' the ewes and so improve conception rates. We recently had blood tests done which showed up a Selenium deficiency which we have rectified via a Selenium injection.
As we have such a small flock we don't have teasers,( sterile rams which help to bring all the ewes into season together) so we have kept the tup and our ram lamb in the field next door in the hope of synchronising the ewes seasons. Next spring will tell. 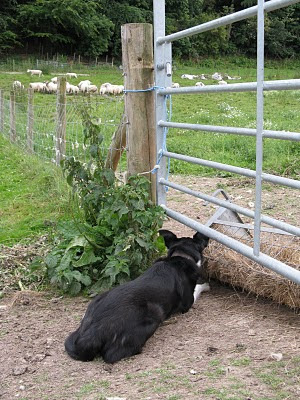 Millie as always is keen to help with the final sorting of the Ewes before the tup goes in, once he starts serving the ewes we won't move them for a few weeks. Any disturbance at that initial period before the embryos are set can result in loss of the embryo and the ewe will be at least one complete cycle out from the others. 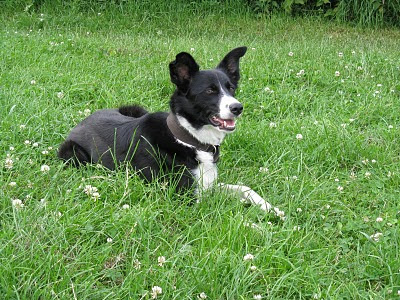 The bees have started flying again, we've just had 4 weeks of cold dry weather and the bees have reduced foraging to the extent that in over half my colonies the queen has stopped laying.
As soon as this happens I always try to feed all colonies firstly to stimulate laying for a supply of young wintering bees and a lack of laying can be a sign of starving bees. 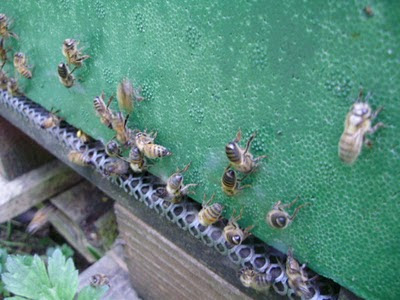 Well I fed last week and this week I now have only 2 colonies not laying, one with a virgin who probably won't make it and the other looks OK and will probably start in the next few days. So things looking good so far on wintering the bees
Posted by Phil Moore at 03:30 2 comments:


What do you get when you mix the above with the below? In our case it is 2 dead chicks and an ongoing headache. These beauties are pure killing machines and could present a serious threat to our Laying Hens enterprise.
They are also protected so even if we wanted to we can do nothing to interfere with them,  Not sure how we deal with this one, we can't allow the hawk to establish a pattern of hunting our birds but we cannot take any direct action on the  bird itself.


I think the way forward is to provide low shelter in which to feed the birds and put up a scarecrow and have human and canine presence until the killing stops. We shall have to see..........
Posted by Phil Moore at 04:48 3 comments:

Been a long time since my. last post, so a bit of an update on where we are, the photos are from a visit by a friend in Shrewsbury who offered to do a poster design and print that can be used in the market hall. 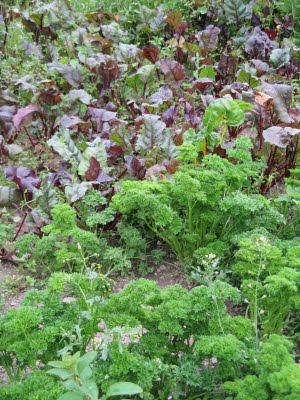 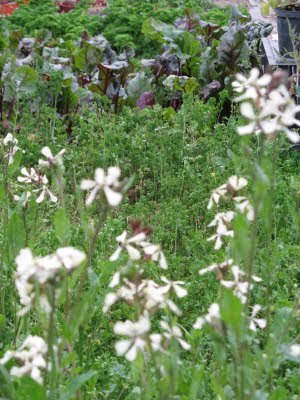 The vegetable crops have been acceptable this year, poor growth rates due to the dry and cool conditions we've had this year but they have just about bulked up in time for harvest. That is apart from the Cucurbits, we sowed all the squash, marrow and courgette left them in the tunnel to harden off..../every last one was bitten off just above the soil level, a complete write off. You have to accept some failures every year. 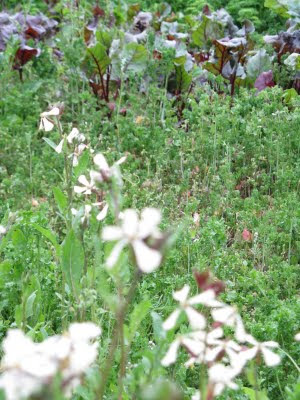 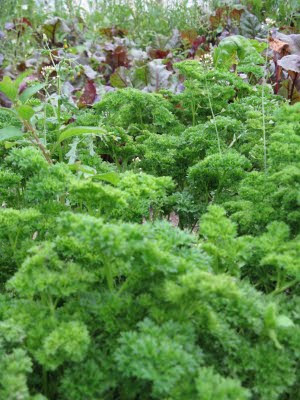 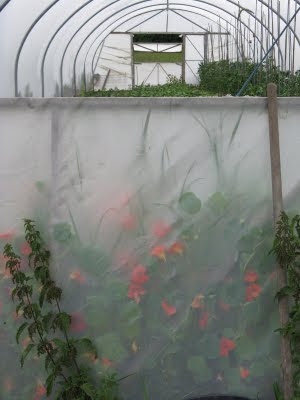 Chickens so far progressing well, we raised all our replacements from day old's again this year and have so far had no repeat of the sheep dog attack of the past two years. Egg sales are also keeping up but feed costs at over £500 per tonne stop us making too much profit from the birds. 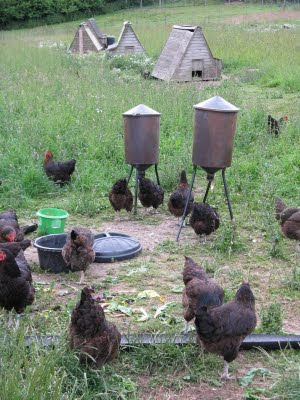 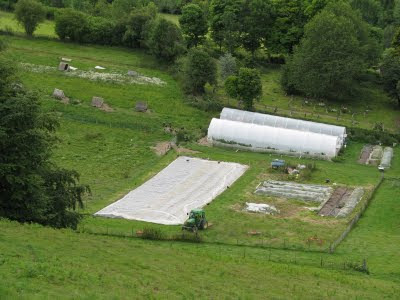 The sheep are progressing as planned we put 8 Radnors and 7 Lleyns to the Radnor tup and got 22 lambs, the Lleyn cross have been a bit disappointing with poor growth rates but we have been very happy with the pure Hill Radnors. As a result we will convert the flock to all Hill Radnor's this year. 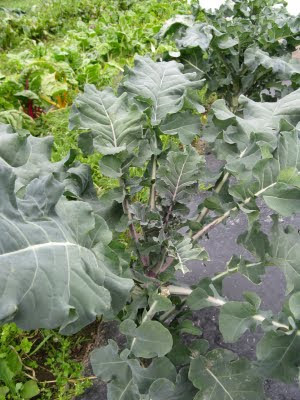 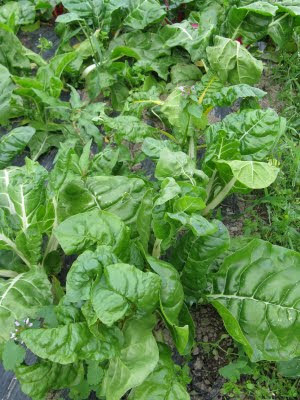 No Bee related pictures but the bees have been struggling this year without any sustained period of plus 25c temps so the harvest has been mediocre, somewhat down on last year. On a bright point we have acquired three extra colonies as swarms who helped themselves to out empyu boxes, one gave a crop of over 60lbs welcome in a poor year.
we will set to work soon preparing them for winter and topping up their winter stores. 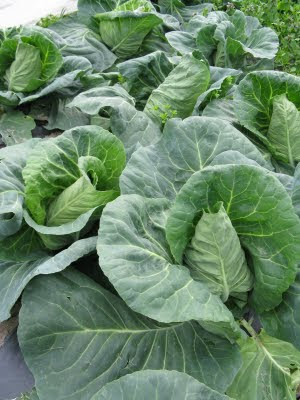